The crimson eyes and fangs make it hard for her to be around others.She tries to hide it, to hide her curse, but it comes out at the worst possible times.She had tried to belong somewhere, tried.. to fit in. Time and time again, she was shunned and pushed out.No more.Instead, she decided to take it upon herself to found a home. A home that the "monsters" of the world could feel safe. A home where they belonged.She wanders the streets as she works to make her dream a reality. She wanders, a child Queen, but she is strong.Maybe one day, she will find the way to keep those around her safe. Until then, she will strive to make sure that no one else feels how she has felt. It is unjust, and cruel, and she wants nothing more than to prevent it from happening to someone else.Maybe her crusade is faulty. Maybe her dreams are flawed. She would press on anyway, though. Because she's strong. 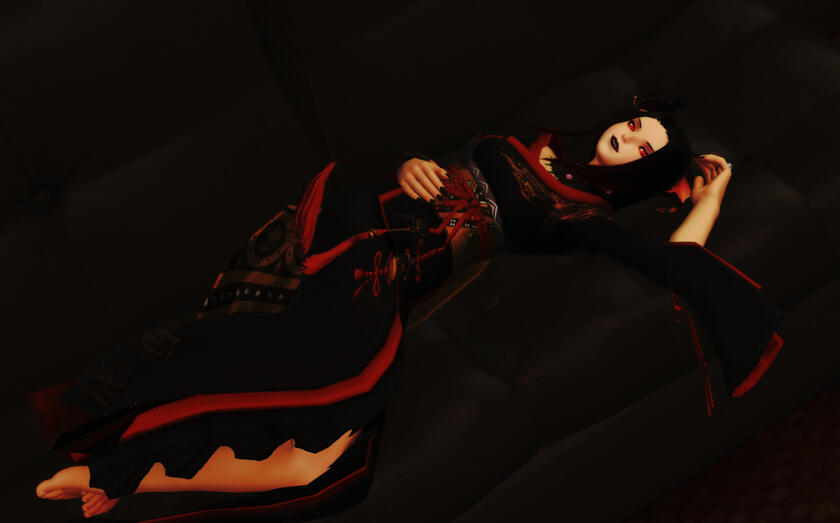 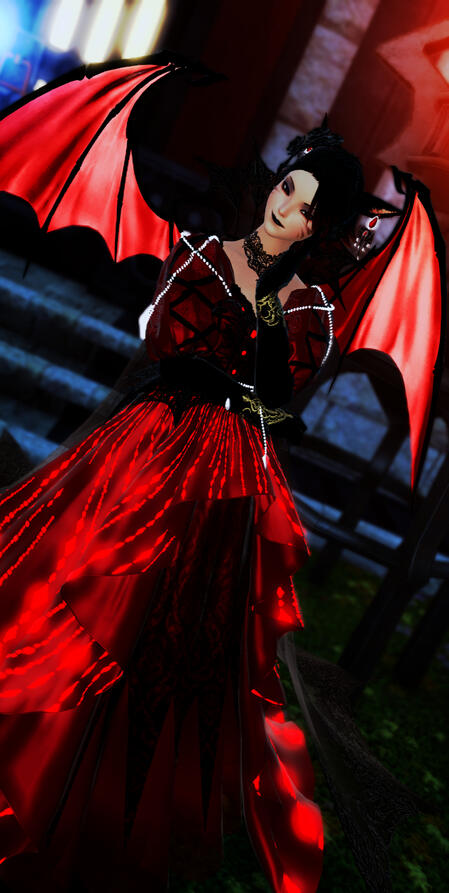 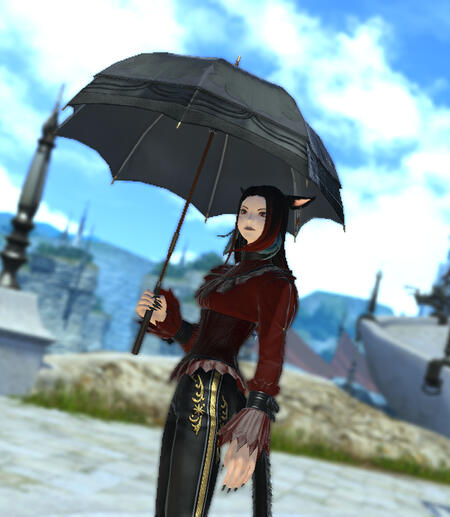 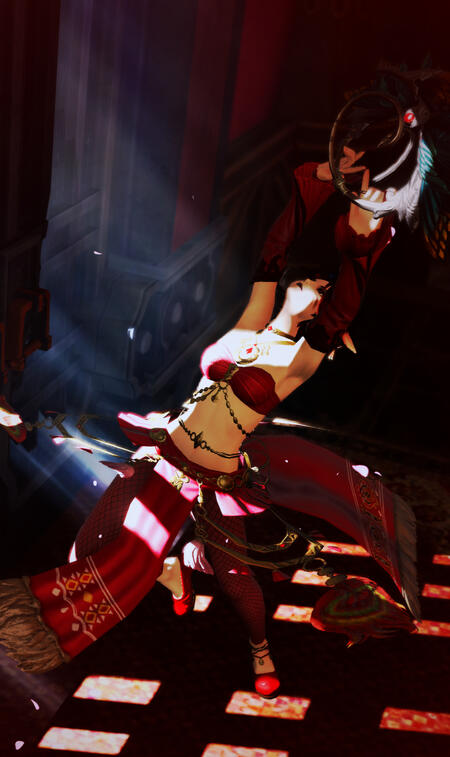 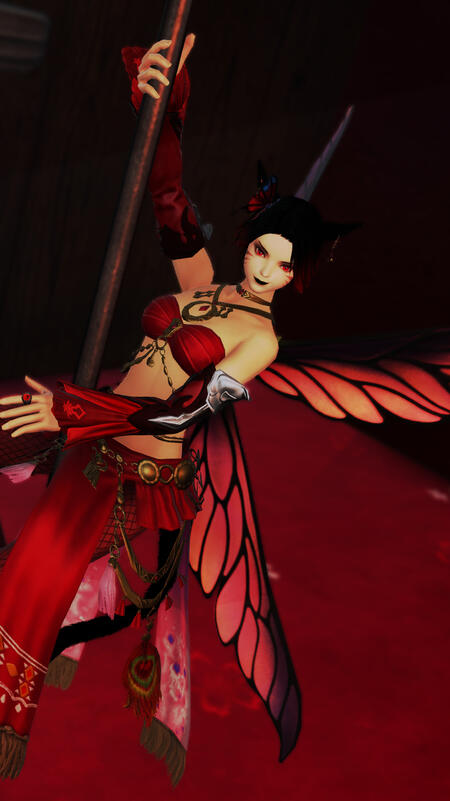 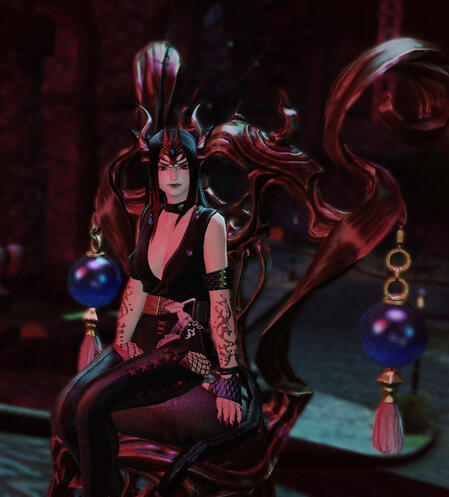 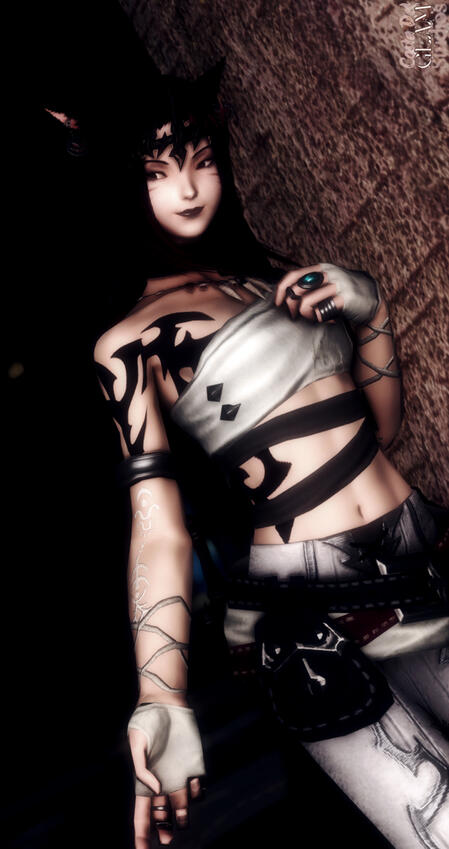 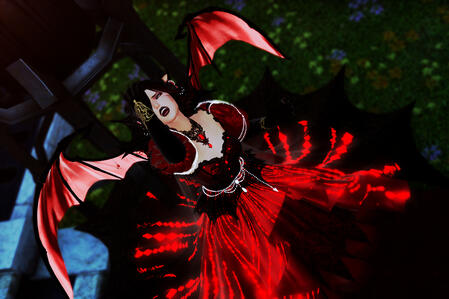 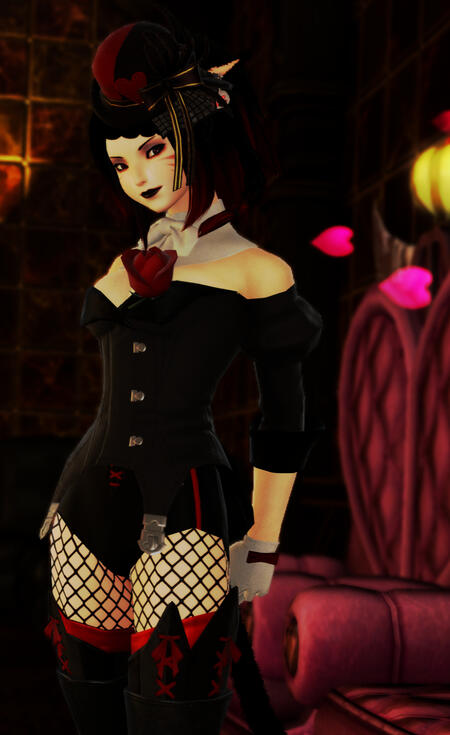 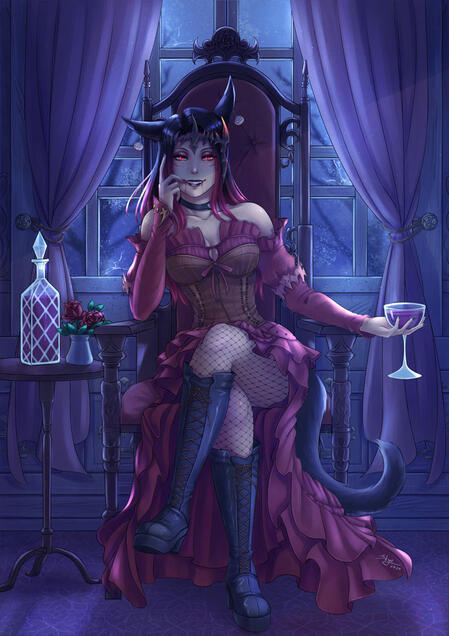